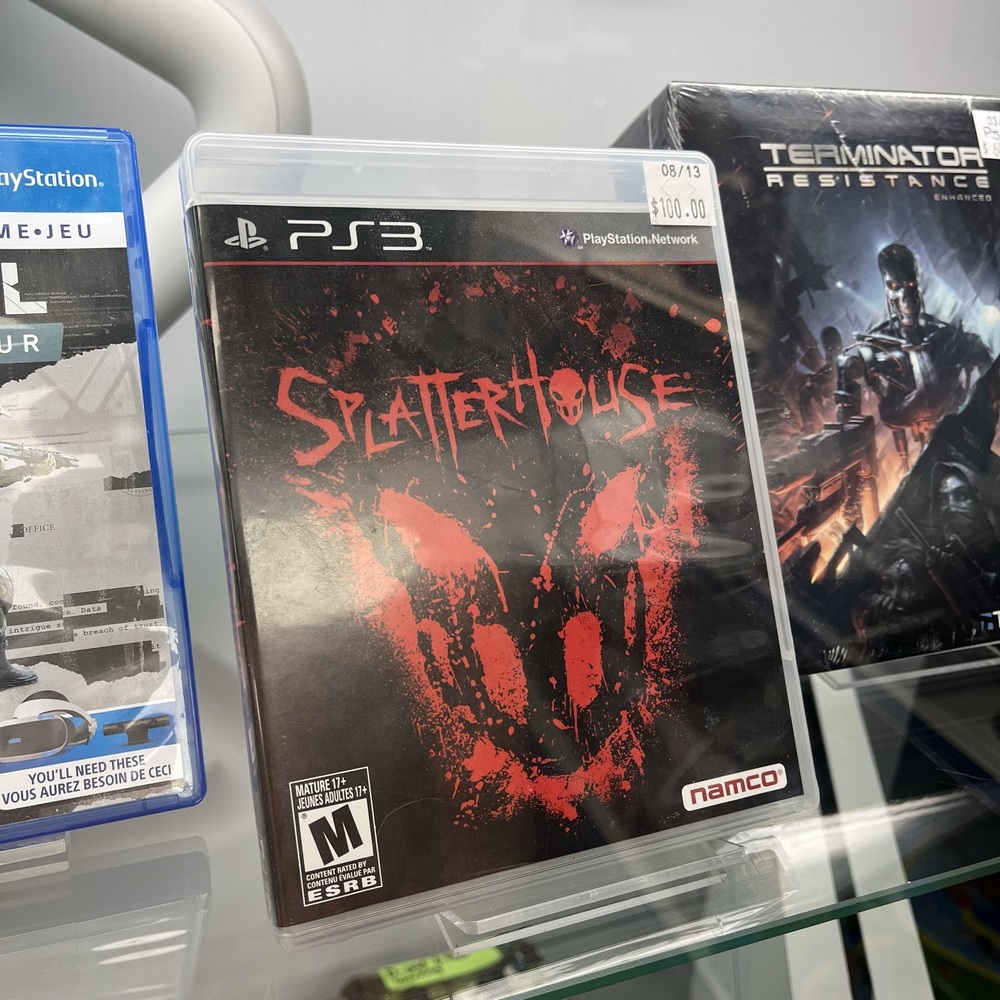 Namco revived their horror beat-em-up series in 2010 and released it on both the Playstation 3 and the Xbox 360 after seeing the growing success of Capcom’s Resident Evil franchise.

After some internal struggles with developers, the game didn’t quite have the polished gameplay that fans of the series might hope for. As a result, the reviews were mediocre, and the sales were relatively low.

Both the PS3 and Xbox 360 versions have some growing collectability, given the franchise’s popularity and the relatively small print run. However, the PS3 version is just a bit harder to find and has a bit of a premium.